It is estimated that about 25–28 per cent of victims of crime suffer from PTSD, with higher rates following interpersonal crimes such as rape (e.g., 45–60% following rape in women). Moreover these crimes are not uncommon with 30 per cent of the Australians reporting being a victim of crime (including robbery, burglary, attempted burglary, car theft, car vandalism, bicycle theft, sexual assault, theft and assault) in a given year.

In NSW victims of crime may apply via the Victims Services website for free counseling services Similar arrangements are available in other states.

If you are experiencing trauma help is out there. 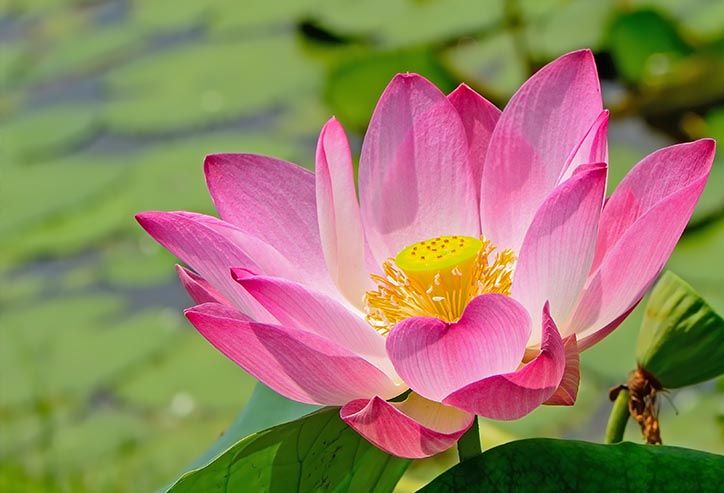